The Dornauer-Grillitsch company was founded as an individual enterprise in 1999 by engineer Mr. Karlheinz Dornauer-Grillitsch. The initial business included the placement of contract manufacturing services and industrial goods. Own production was limited to small numbers and simple products.

In 2003, the one-man company was incorporated into a GmbH (limited company), with official registration on 13.02.2004. Since the company was founded, the registered office of the company has been located in 8430 Leibnitz, Mitterhoferweg 26.

A few months after the incorporation of the one-man company into a limited company, a commercial property was leased as a production facility at 8435 Wagna, Marburgerstraße 109 in April 2004. The original area of manufacturing and warehouse space amounted to approx. 150 m².

In the following years, successively more area was taken at the site in Wagna, to expand the production facility. The headcount and internal production were also constantly expanded and extended.

Meanwhile the company established itself as a south-Styrian contract manufacturer and is acting on both the national and international market. The company supplies internationally active corporations in diverse industries in addition to regional companies. The product portfolio includes for instance roof accessories of renowned brick manufacturers, armrests for airliners, cover panels for combustion plants and heating pumps, parts for the automotive, railway and electric lightning industry.

Currently, the company employs 70 staff and is acting with its innovative approaches and manufacturing possiblities in an internationally and growing business environment.

WHAT SETS US APART

The members of the founding family are not generalists, instead deal every day with individual customer needs in a continuous search for added value for their customers. During this process, all questions and details are worked out together with the customer, from the initial sketches of a potential product, up to the finished product and subsequent after-sales service, until finally the optimal solution emerges.

Only by forging customer relationships in this way can long-term business conditions and therefore trust be created, which are essential for business success on both sides.

The people behind the company are fundamental to all business successes. The founding family are people who have many years’ experience in commerce & industry and in-depth expertise in business operations and processes. 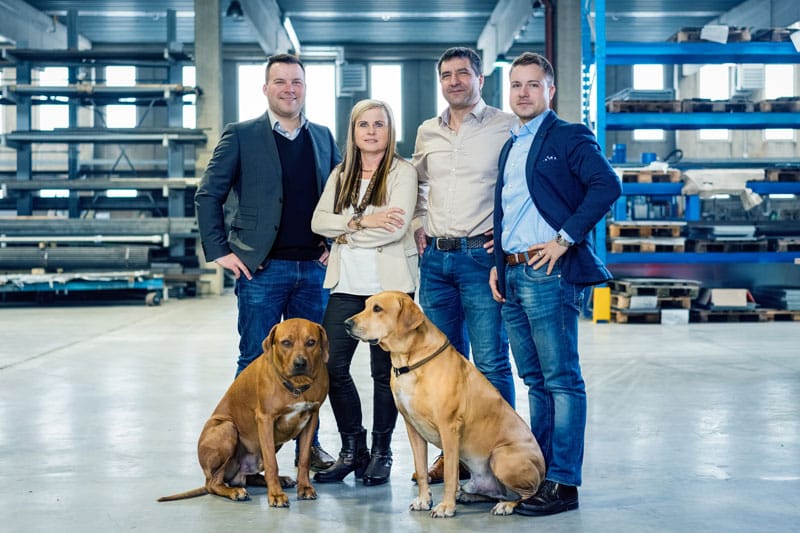 Many years of experience and success for the company itself, as well as for the numerous customers are essential elements of the company’s history. Coupled with the use of innovative and trend-setting technologies, methods and analytical approaches, this has allowed the company to differentiate itself from regional and national contract manufacturers.

Precisely this combination and the high quality are what the company’s customers value. The company sees itself as a strategic partner for its customers and therefore tries every day to meet these aims.

The company understands the complexity and difficulty of putting good ideas and concepts into practice. Often customers have lack of resources, inflexible structures or even just day-to-day operations which get in the way of an idea for a marketable product. For this reason, customers rely on the know-how and the many years of experience in the area of production which the company has.

Dornauer-Grillitsch GmbH therefore provides a guarantee of being able to make thoughts and ideas become reality. 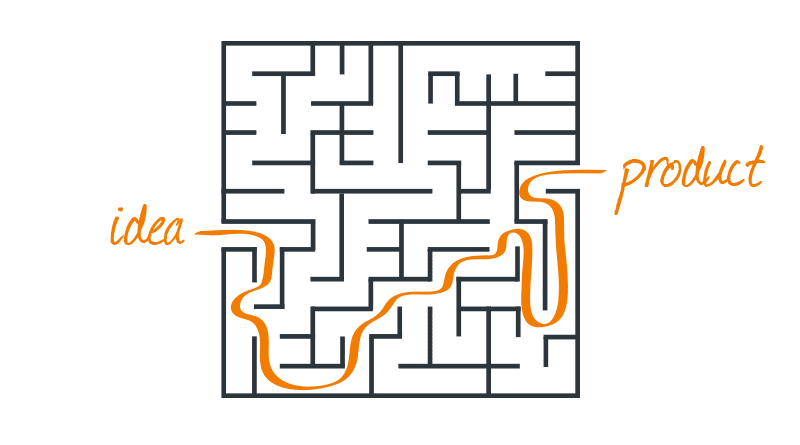 We are aware of the special responsibility which comes with our business activities, in terms of their impact on people, animals, nature and the environment. Nevertheless, our staff and employees strive to reduce our ecological footprint to a minimum since the preservation of our green planet is very close to our heart. For this reason, we constantly try to use raw materials and energy considerately, ensuring the proper return of raw materials into the materials cycle, thereby guaranteeing that future generations will find our natural environment in the same or better state than we do today.

Transparency and care in the disposal of waste are particular concerns for our company. For this reason, we work together exclusively with regional waste disposal companies to ensure the proper disposal of our waste.

At the same time, our staff are challenged daily to conserve resources, raising their awareness around environmental issues.